In Germany, bread is more than just a food.

(Knowledge and culture about German Bakery and Coffee) 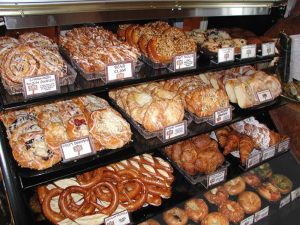 (1). In Germany, bread is more than just a food – it is a part of the German culture. Germany produces more types of breads than any other country. Over 300 varieties of dark and white breads and over 1200 varieties of rolls and mini-breads. (“The German Bakery , Parramatta”, 2018)

(2). “German bread varieties differ according to the cereals used – rye or wheat – the ratio at which these bread grains are mixed, the type of cereal products as well as special ingredients and production methods. They can be divided into four categories: rye, wheat, whole meal and specialty breads containing other cereals such as spelt.” (“germanfoods.org”, 2018) 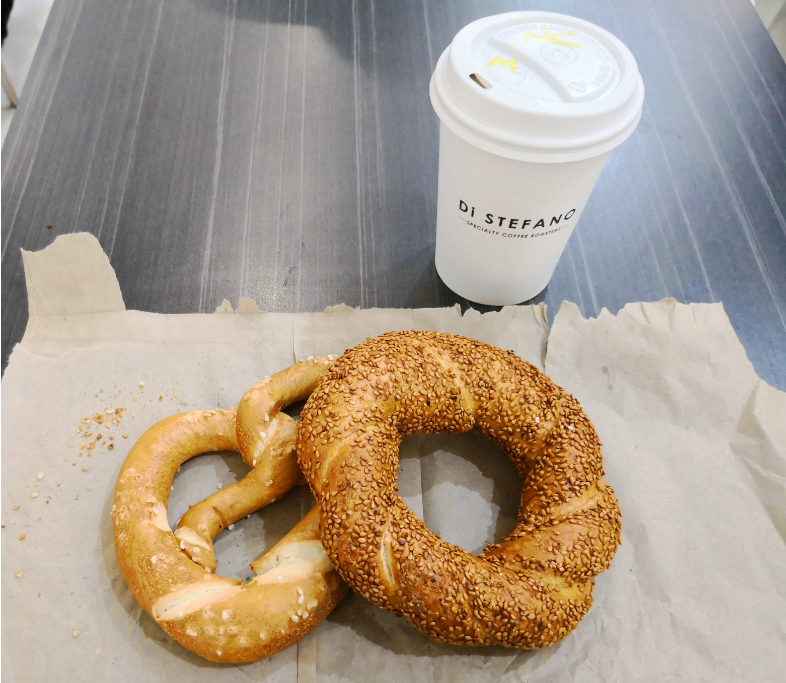 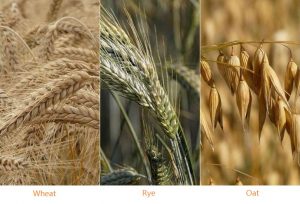 (2). “For centuries, Germany’s sea-coast cities Hamburg, Bremen and Lübeck have been important ports for the import and processing of coffee beans and tea leaves. In fact, Northern Germany prides itself on a well-established, unique coffee and tea culture.” (“germanfoods.org”, 2018)

(Coffee & some desserts are ready at  6am) 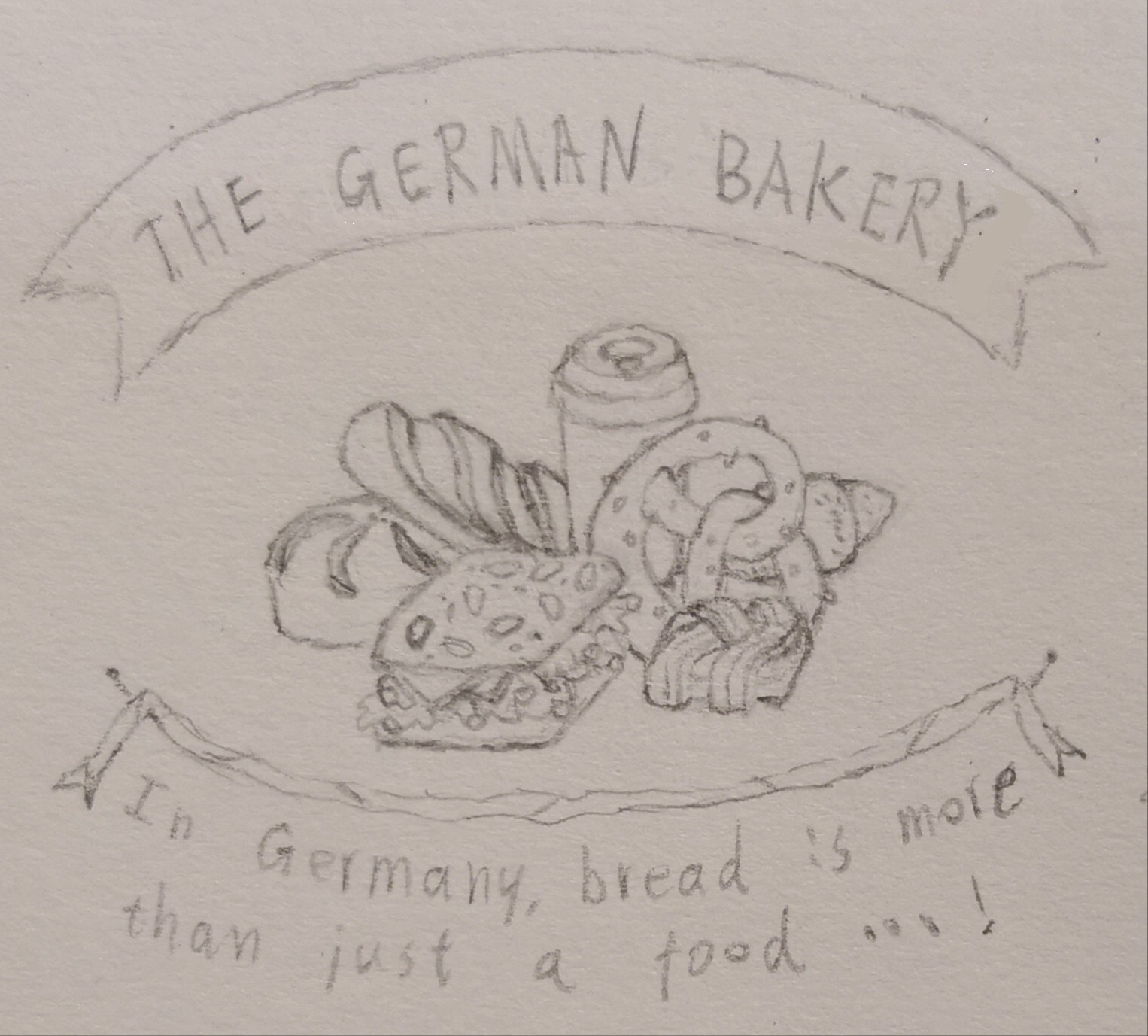 The German Bakery — Up ↑